Traditionally Brechin is often described as a city because of its cathedral and its status as the seat of a pre-Reformation Roman Catholic diocese (which continues today as an episcopal seat of the Scottish Episcopal Church), but that status has not been officially recognized in the modern era. Nevertheless the designation is widely used, with examples being the City of Brechin and District Community Council, City of Brechin and Area Partnership, City of Brechin Civic Trust and Brechin City Football Club.

Brechin is represented within Angus Council by the Brechin & Edzell ward, from which three Councillors are elected. The members elected from this ward are, as of 2017; Kenny Braes (Scottish National Party), Bob Myles (Independent) and Gavin Nicol (Scottish Conservative & Unionist).

In Brechin there is a small museum in the former town house, and an Award Winning Tourist attraction: the Caledonian Railway (Brechin). Along with the Cathedral and round tower, and part of the chapel of Brechin’s Maison Dieu or hospital,survives from the Middle Ages (Historic Scotland).

Joseph Fairweather Lamb, academic and former Chandos Chair of Physiology at the University of St Andrews

This site uses Akismet to reduce spam. Learn how your comment data is processed.

The City of Brechin Civic Trust is a non-profit making Charitable Trust :: Scottish Charity No. SC000008

Error: Twitter did not respond. Please wait a few minutes and refresh this page. 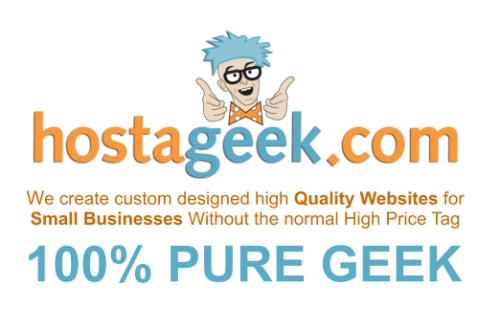 You're In Good Company